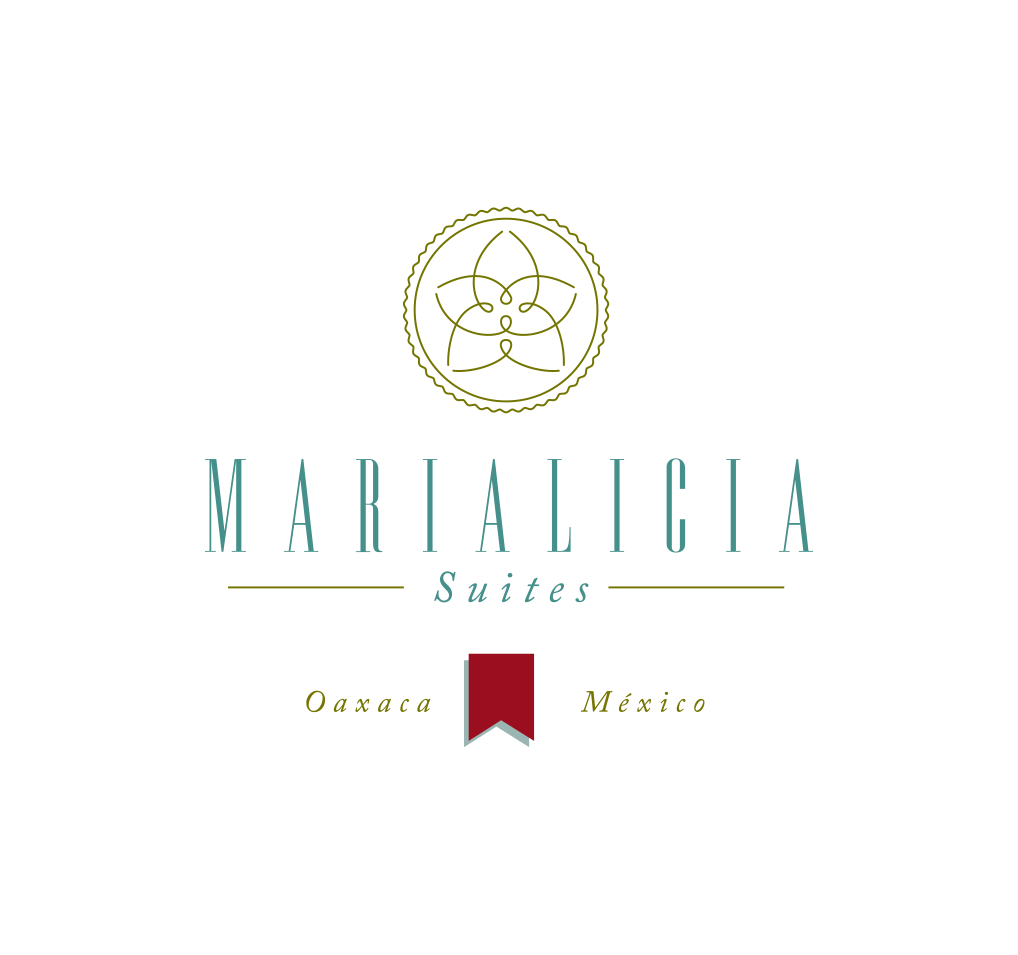 1570 was the year when the construction of the complex began in a space comprising 24 lots, 20 of them donated to the Dominicans by the city in 1550. It was inaugurated in 1608 still unfinished before the urgent need for occupy of the Dominicans, affected by earthquakes consecutive years 1603, 1604 and 1608 that ruined their first home. The altarpiece was placed in 1612. The convent, and orchard, were completed in 1619.

The garden became a magnificent botanical garden, amazement of friends and strangers, now try to restore and emulate as an invaluable contribution of its inhabitants. Plastering works, the gilding of the interior vaults and gold cover on the stairs of the convent began in 1659. The towers were completed in 1660 and 1666 were terminated the greatest works. Rosario Chapel was built between 1724 and 1731.

With the issuance of the reform laws in 1859, the convent became a barracks in 1862 until the end of the century. During this period, its occupants caused damage to the altarpieces, choir stalls and structures. The temple remained closed from 1860 to 1901 and only the chapel of the Rosary was again opened for worship in 1898.

1901 after restoration work that included, among other things, the erection of new altars (the Moorish style) and the conclusion of the pedigree of the Guzman family resumed.

The building was declared a historical monument on 30 March 1933. The main altarpieces of the temple and the Chapel of the Rosary were restored between 1956 and 1959. Much of the structure was restored in 1972 to remodel the atrium. Convenient to highlight that same year was the seat of the Regional Museum of Anthropology and History of Oaxaca. The most notable component is the front gable of the temple with three bodies and auction in which Santo Domingo and San Hipolito emerge holding a temple on which descends the Holy Spirit.

The Museum of Oaxacan Painters is created with the aim of providing an open contemporary development of visual and graphic arts in the state space, offering exhibitions to promote and publicize the work of Oaxacan artists and generate a critical and inclusive forum for different ways to make and appreciate art.

This museum has three main objectives to promote the work and artists and Oaxacan graphics as well as promote contact with different streams of plastic and graphic arts in Mexico and the world and promote Oaxacan artists, linking them with other museums and galleries in Mexico and abroad. Sabino López (Fragment)

The museum, run by the Board of Units Cultural and Tourist Services of the State of Oaxaca, defines its vocation as open to all art forms, to accommodate not only exhibitions but also concerts, readings, lectures and workshops cultural center. Sabino López (Fragment)

BASILICA OF THE VIRGIN OF SOLITUDE

The event that gave rise to the present sanctuary dates back to 1617, when according to tradition a carrier from Veracruz route to Guatemala noticed -at reach Oaxaca- there was a mule in his recua more. Passing the chapel of San Sebastian, the mule fell to the ground overcome by the charge brought. The attempt was futile arriero by lift and told the authorities to avoid any punishment. By removing the burden of the mule, it rose and died instantly. The charge was reviewed and the image of the Virgin, accompanied by a Christ and a sign saying the Virgin at the foot of the Cross was found. Before this event, Bishop Bartolome Bohorquez ordered in place a sanctuary was built in honor of divinity.

The construction of the temple, currently basilica was begun in 1682 by the chaplain Don Fernando Mendez with the authorization of the Viceroy Don Tomas Aquino Manrique de la Cerda. It was completed in 1689, and consecrated in 1697 by Bishop Isidro Sarinana and Cuenca, when the convent was completed. It is a magnificent temple of projecting its rich quarry cover screenfold, richly carved in various quarries. Inside the temple guard among its objects of worship an image of the Virgen de la Soledad, which is recognized as the spiritual patron of the people of Oaxaca and who pays a cult and a similar devotion to which he is nationally it gives the Guadalupe's Virgin.

The temple is one of the most outstanding examples of religious architecture in the colonial era of Oaxaca; essentially by the main cover of baroque style of the seventeenth century. The cover is unique in the city and is mainly characterized by screenfold and staging of their bodies that make it appear a huge buttresses. It consists of three bodies, seven blocks and auction. The atrial courtyard is lined and fitted with two single covers of access, one south and one east. The latter is connected to the Socrates garden and the Plaza de la Danza. The architectural plan of the temple is in the form of a Latin cross. The nave is covered with groined vaults; cruise out with a dome segments with linternilla supported on octagonal drum with windows and niches. The transepts are covered with barrel vaults and the apse with vaulted ceiling. The choir loft, located on the first section, features large imposts which support the arch, where the platform is supported choir; In the latter stands the wooden cancel the organ bellows.

MUSEUM OF CONTEMPORARY ART OF OAXACA

The name given by the people's voice suggests to have been owned by the conquistador Hernan Cortes, Marques del Valle de Oaxaca. The house actually dates from the late seventeenth and early eighteenth centuries. The property is one of the most significant in terms of civil architecture of the colonial era in Oaxaca examples. Despite the alterations to be performed along the current century, it retains the general outline stroke with units arranged around three courtyards. Architectural design plant adapts to the conditions imposed by the tradition in Oaxaca; is notorious the influence of Andalusian, ruling houses in residences made by the descendants of the conquerors, and then many other characters in life deprived of Mexican society, throughout the virreinato.

The Santo Domingo Cultural Center is a cultural complex that is located in what was one of the most important monasteries of the colony. It is a large convent in which they have established the Museum of Cultures of Oaxaca, the Fray Francisco de Burgoa Library and Ethnobotanical Garden. In a building that is part of all but the nineteenth century, it is the Public Hemeroteca Nestor Sanchez. Apart from all these institutions together, the Santo Domingo Cultural Center has in the former convent with multipurpose spaces, which are held temporary exhibitions, conferences, courses, book presentations and concerts, among other activities.

The building began to raise in 1535, which consisted of three ships, with thatched roof and this construction was bare. During the construction of the cathedral temple he assumed the functions the temple of San Juan de Dios. The cathedral began acting as such in 1640. In the late seventeenth century the side chapels were added, and the vaults of the ships. In 1724, Miguel de Sanabria, who entrusted the works began construction of another building that was completed in 1733, as the former was affected by the tremors so common in the area. Why the building, like other temples in the city is heavy dimensions. Finally, in 1740 the last construction started; was brought from Europe put cancel and Florentines lightnings.